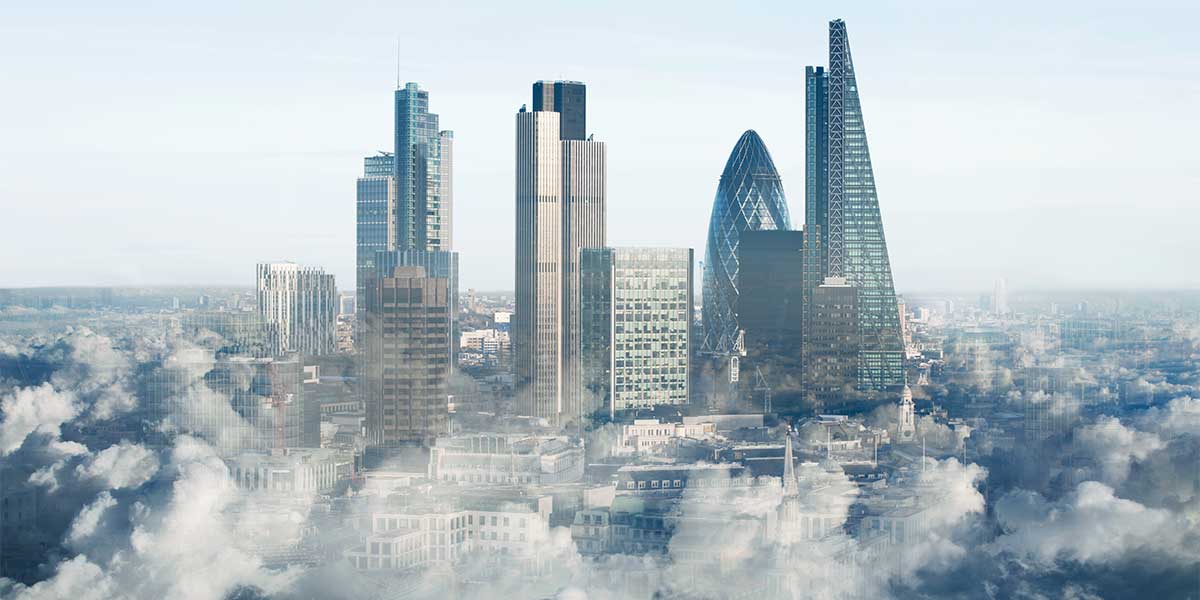 The value of the cloud is well established. Many companies across all industries have already made the leap into the realm of cloud computing. With that said, there are various degrees of cloud migration. Not every enterprise that implements a migration strategy does so by transferring all of its data to the cloud in one fell swoop. In fact, many organizations take an iterative approach to cloud migration driven by both business and technical demands.

If your organization is considering migrating for the first time, or executing a more substantial on-premises to cloud migration that involves a transfer of critical workloads, it behooves you to conduct some due diligence. Let’s take a closer look at the core tenets of on-premises to cloud migration, advantages and potential challenges, and valuable services for moving your critical business applications and data with as much efficiency and security as possible.

Cloud migration is the movement of data, applications, and other IT services into the cloud. In this piece, we're mainly discussing on-premises to cloud migration — i.e., the transfer of the data hosted in your in-house data center and other infrastructure to an infrastructure-as-a-service (IaaS) or platform-as-a-service (PaaS) cloud deployment. But "cloud migration" is sometimes used to describe moving data from one cloud to another, either within the context of a multi-cloud system or, in some cases, to an entirely different deployment.

The 4 types of cloud migration

There are several approaches to cloud migration strategy, and the choice you make will be contingent on your specific business needs. How much of your enterprise's data needs to be migrated into the cloud? Several hundred gigabytes? A dozen terabytes? Is this your first migration? Answering these questions will help determine the best cloud migration strategy for your organization.

Benefits of migrating to the cloud from on-premises

Enterprises make the choice to shift their apps and workloads from on-premises data centers to cloud infrastructure for many reasons. Sometimes it's based on a general desire to take advantage of the cloud's virtually limitless storage. In other instances, organizations are looking to meet specific needs, like facilitating better, more flexible working environments for DevOps.

That said, there are several key advantages that the vast majority of organizations are hoping to enjoy as a result of their cloud migration:

Today's enterprises exist in a cloud-first business world. And with a great number of businesses having their workforces distributed across disparate locations — often while working from home or in other non-office settings — it's critical for employees to have always-on access to critical apps and data no matter where they are. Leveraging public cloud resources gives enterprises the assurance that location won't be an impediment to personnel getting their work done.

The ability to run applications anywhere isn't as valuable if they run slowly or function improperly. When workloads have been migrated to the cloud from on-premises infrastructure, this is less likely to happen, as the major CSPs have cloud data centers all over the world to reduce latency for their customers' operations.

Additionally, migrating to the cloud makes it much easier for growing businesses to adjust and add resources as needed. This includes everything from new SaaS tools from CSPs or third-party vendors to apps developed in-house.

Enterprises face sudden spikes in resource needs on a fairly regular basis: sometimes for minutes or hours, other times for weeks or months. The cloud's elasticity and scalability allows you to address short-term surges by dynamically expanding compute, memory, and storage capabilities when necessary and contracting them when need passes. You can also add and subtract new resources as business demands require. This is an advantage that on-premises operations can't match in terms of pace.

The cloud's aforementioned elasticity and scalability also allow it to offer greater cost efficiency in numerous ways. For example, scaling up on-premises infrastructure is going to be more expensive than comparative cloud costs no matter what, and scaling down is arguably even more costly. Also, making cloud usage an ongoing cost of doing business allows for more efficient budgeting and spending in the long term.

Major CSPs, especially the "big three" of AWS, Azure, and Google Cloud, offer numerous cloud-native security features, quite possibly beyond what you have on-premises. This can allow you to adhere to compliance requirements for data workloads subject to strict security regulations. If your enterprise opts for a multi-cloud deployment, you can even devote one or more of your clouds specifically to those workloads.

5 steps for a successful cloud migration from on-premises infrastructure

No two migration projects are alike. However, generally speaking, the following five steps will serve any enterprise well in their efforts to migrate from on-premises to the cloud:

Embracing the possibilities of the latest cloud trends through an on-premises to cloud migration is not without potential challenges. With careful planning and the right partners, you can avoid these obstacles:

Teradata's approach to data migration can help you circumvent the difficulties that may arise during the process, particularly when moving databases to the cloud. Through a combination of thorough consulting, automation, data unification, and data model integration, Teradata Vantage and other tools can help you execute a successful migration, with a better understanding of your data and cloud infrastructure.

To learn more about how Teradata can help with this process, read our white paper "A Data-Driven Approach to Your Cloud Migration Journey."