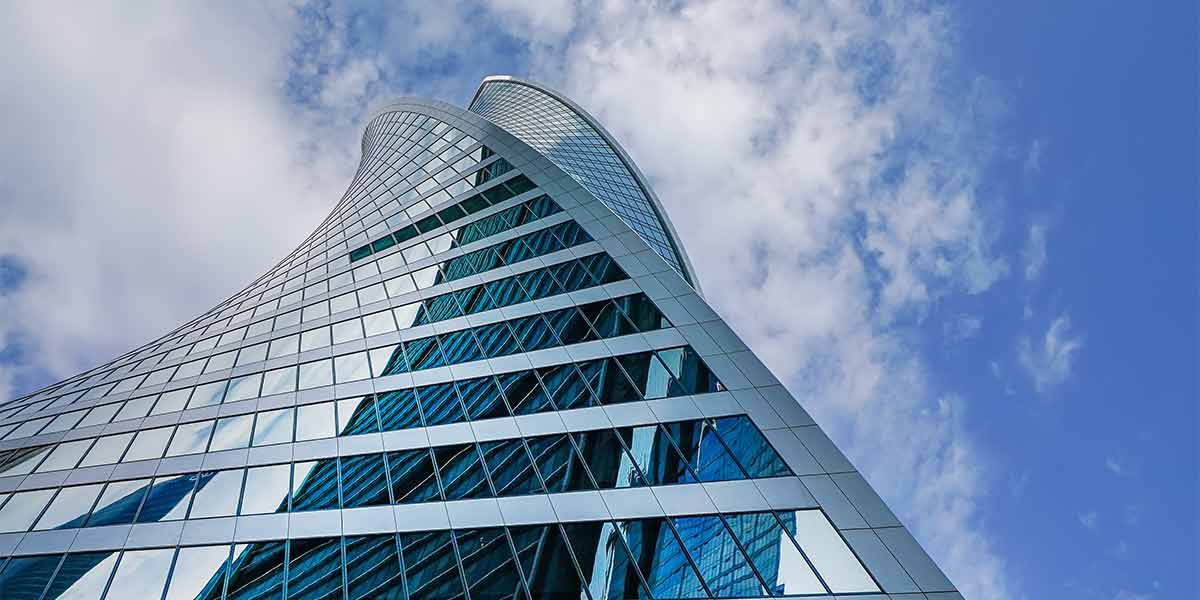 What you need to know

Enterprises across many sectors have carried out cloud migration projects in recent years. According to industry research, migrating more workloads to the cloud is among the highest cloud-related enterprise priorities, second only to the optimization of established cloud resources.

Lift-and-shift is certainly one of the best-known cloud migration strategies. But is it right for every situation? Here we'll explore the lift-and-shift approach, look at where it does—and doesn't—make sense for certain enterprise migrations, and examine how you can migrate most effectively using this method and others.

What is lift-and-shift migration?

In the lift-and-shift approach to cloud migration, applications, systems, workloads, and data are moved from on-premises to the cloud with little or no changes. Resources hosted in the data center are copied and "lifted" from the on-premises infrastructure. Then, they're "shifted" to a single cloud, multi-cloud, or hybrid cloud environment.

Apps lifted and shifted into the cloud often aren't changed before or during migration because they can't be truly redesigned as cloud-native. In the rare circumstances where minuscule change is possible for a lifted-and-shifted app, the retooling only involves architecture. This is one of the main characteristics of lift-and-shift migration that sets it apart from other methods of migrating applications to the cloud, such as refactoring and replatforming. In those approaches, making moderate or extensive changes to apps' code or architecture is integral to a successful cloud migration.

Use cases and benefits of a lift-and-shift migration

When cloud computing first began rising to prominence in the late 2000s and early 2010s, lifting and shifting was quite common. It was the simplest cloud migration strategy.

Now, after so much evolution has occurred in the field of cloud technology, and other viable strategies are available, lift-and-shift isn't seen as frequently as it once was. But the migration method still has its use cases.

Ease, along with speed, are among the most commonly cited benefits of using lift-and-shift to move an app or workload to a cloud environment. Lift-and-shift migration doesn’t require a team of engineers with extensive cloud-native app experience, and allows organizations to enjoy the benefits of the cloud, including elastic compute power, near-unlimited storage, potential performance improvements, and more.

The coding and architecting changes necessary for the refactoring or replatforming approaches take time, and migrating the apps can be costly and disruptive to other operations. So if an enterprise needs to get a large number of apps up and running in the cloud as soon as possible, lift-and-shift migration is a fast and relatively inexpensive option.

Lift-and-shift's simplicity can unfortunately be a double-edged sword. Because enterprise applications are simply moved, and changed very little or not at all, their ceiling is limited by comparison to true cloud-native apps. They may improve in the cloud, but they won't ever reach their full potential.

Other possible challenges include:

It's also possible that legacy platforms and other apps that were originally hosted on-premises could perform less effectively or with higher latency after their migration to the cloud. Simpler commercial apps likely won't cause much trouble, but a complex app that underwent significant modifications while on-premises—e.g., a custom software development platform—might not carry over well into the cloud. In such cases, after-the-fact tweaks will be necessary.

Keep in mind that when you lift and shift an application to the cloud as is and don't examine it for weaknesses beforehand, you also move any unaddressed or unknown faults or vulnerabilities it may have. Once in the cloud, such weaknesses could become significant security risks. If exploited, they'd likely wreak much more havoc in a cloud environment than in an isolated on-premises setting.

Although lift-and-shift proponents cite the relatively low cost of the migration process as one of its chief advantages, most of the savings it produces are upfront rather than long-term. As far as ongoing costs go, the shift migration strategy mostly entails a switch from capital expenditure (CapEx) to operating expenditure (OpEx).

Moreover, if you have to make significant post-migration changes to lifted-and-shifted apps, or they don't experience noteworthy performance improvements, then lifting and shifting is something of a sunk cost.

Making the most of your cloud migration

We've established that lift-and-shift migration can benefit you in some contexts and be troublesome in others. If you choose to follow it, you should do all you can to minimize the chances of experiencing difficulties down the line.

Start your planning and due diligence well ahead of the migration date. For example, you'll want to run vulnerability scans on apps you plan to lift and shift and apply patches or other remedies as needed. You must also carefully select the apps to be migrated in this manner. Stick to applications that you know will be effective when lifted and shifted and those that can't be migrated another way.

Remember—it's not mandatory to stick to one method when migrating apps and workloads from your on-premises infrastructure to the cloud. A well-thought-out blend of strategies is your best bet. You could lift-and-shift some apps, refactor others, and replace if discarding proprietary apps in favor of third-party software as a service (SaaS) solutions is the best option.

Teradata Vantage is the ideal cloud data analytics platform for a lift-and-shift migration. It functions just as effectively on-premises as it does in the cloud, giving you complete visibility into apps and workloads no matter where they are and offering critical insights into app performance. Additionally, Teradata's cloud migration consultation services can help your enterprise determine the proper strategic direction for your migration.