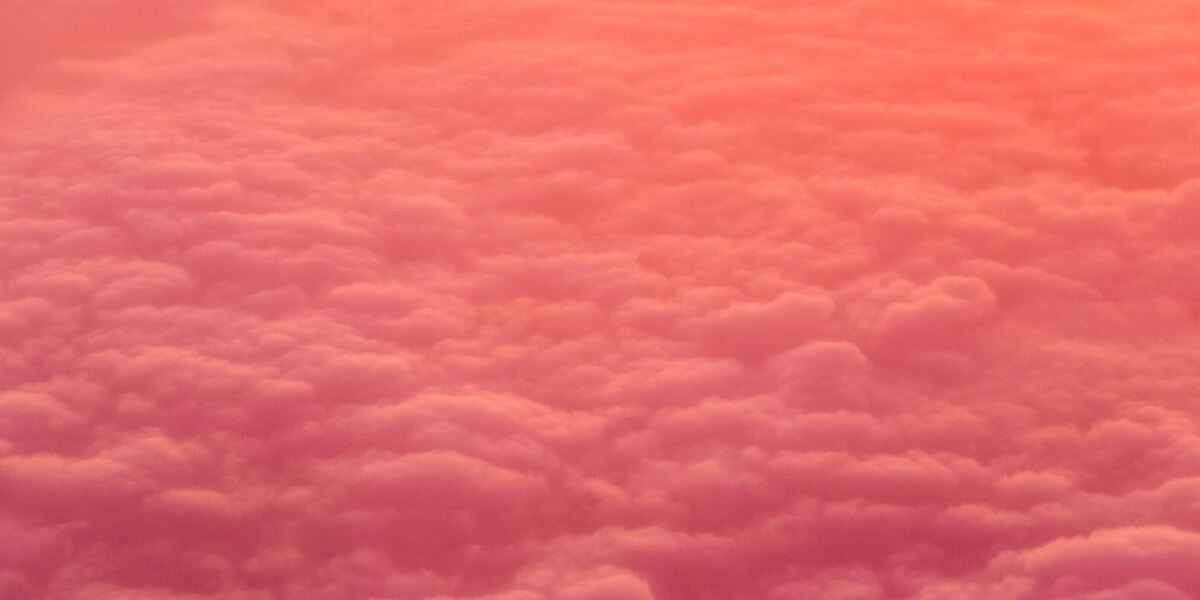 Chad Meley
This blog post may contain outdated information. Check out the latest Business Analytics posts here
June is off to a busy M&A period for Business Intelligence (BI) and Data Visualization tools with Tableau being acquired by Salesforce in a deal worth $15.7 billion, and Looker being acquired by Google for $2.6 billion. The initial media coverage has focused on the financial analysis and business strategy. Was the price right? How does this change the competitive landscape? They all acknowledge the growing importance of data and analytics as Google, Salesforce, Microsoft, and Amazon battle for cloud supremacy.

Tableau’s website recognizes the power of customer choice and flexibility when it states, “Teradata powers massive data warehouses with agility that gives you a competitive edge by allowing you to track company data such as sales, customer preferences, and product placement. It supports the aspects of Teradata that you value most — such as high performance, query processing, advanced analytical functions, authentication, and query banding.”

I reached out to Sean Slack, Teradata’s VP of Global Alliances and Channels, who said his peer at Tableau told him, “Tableau will remain an independent brand and will continue business as usual with Teradata prior to and post close.”

But all that is what you have to say, whether it’s the long-term strategy or not.

The most telling insight is past precedent. In 2007, IBM purchased BI vendor Cognos for $4.9 billion and Oracle purchased Hyperion’s BI tool for $3.3 billion. That was followed in 2008 by SAP’s acquisition of the dominant BI vendor at the time, Business Objects, for $6.8 billion.

While the market initially anticipated these enterprise software vendors would go to market with full stack offerings and create disincentives for enterprises to deploy these BI tools on databases other than their own, the reality is that nothing changed. Oracle, IBM, and SAP all embraced a strategy of choice and flexibility. They ensured that the products were compatible with the platforms their customers preferred. R&D and QA testing was done with their competitors because it was the right thing to do for the customer.

In the end, the only strategic result of the acquisitions was inorganic revenue growth. There was no competitive advantage achieved or disruption to customer investments. We should expect the same course of action from cloud providers as they focus on growing cloud compute, regardless of what software the customer decides to run on that cloud.

Chad understands trends in machine & deep learning, and leads a team of technology specialists who interpret the needs and expectations of customers while also working with Teradata engineers, consulting teams and technology partners.

Prior to joining Teradata, he led Electronic Arts’ Data Platform organization. Chad has held a variety of other leadership roles centered around data and analytics while at Dell and FedEx.

Professional awards include Best Practice Award for Driving Business Results in Data Warehousing from The Data Warehouse Institute and the Marketing Excellence Award from the Direct Marketing Association. He is a regular speaker at conferences, including O’Reilly’s AI Conference, Strata, DataWorks, and Analytics Universe. Chad is the coauthor of the book Achieving Real Business Outcomes From Artificial Intelligence published by O'Reilly Media, and a frequent contributor to publications such as Forbes, CIO Magazine, and Datanami.

View all posts by Chad Meley